“Cure” means not only destroying cancer, but also healing the whole child so they can embrace life with confidence.  In the last 3 decades, chemotherapy has replaced radiotherapy as primary eye saving treatment, saving more eyes without the effects of radiation.  However, chemotherapy is given over many months, sometimes several years or more.  The impact of repeated invasive procedures at a very young age is just beginning to emerge and be recognised by mental health professionals.

Angie Donovan describes the impact two years of treatment has had on her son.

When my son Kieran started his retinoblastoma journey, he was a tiny newborn baby, weighing in at a little over 7lbs. My world came crashing down but I was told over and over that “he will not remember any of this because he is so young”. I held onto this statement and believed that, while my world was in tatters, at least Kieran would not be damaged.

As time went on I watched (and more often than not participated in) my baby being repeatedly held down, hurt, traumatised and terrified. By the age of 8 months he had started to “shut down”. He was normally a very lively, interactive, chatty baby but when we were in a hospital setting he would “switch off”: his eyes would go blank, he would refuse all eye contact, he would curl up in a small ball on my lap and not move or make a sound for hours on end.

I knew my baby was scared and hurting.  What I didn’t know was that the trauma he was experiencing at such a young age was interfering with normal neurobiological development and would dramatically impact every facet of his life, long after treatment finished and he was deemed cancer free.

Kieran is now 12 years old and has recently been diagnosed with Severe Chronic Post Traumatic Stress Disorder (PTSD) as a direct result of his treatments and screening for retinoblastoma. We are beginning a long process of therapy to help him live the fullest and most fulfilling life he can.

He may have been a tiny babe in arms with no language, no comprehension and too young to have “memories” of the bad things that happened to him, but every single procedure, every decision made in those first 2 years of his life, has resulted in long term damage to him. The impact is huge.

I can’t change what path Kieran has walked, but I strongly believe that child life intervention, support networks and education for parents and medical professionals can change this path for children currently going through active treatment, and those not yet diagnosed.

Research is also needed to clearly understand the psychological impact of different Rb treatments on very young children, and benefits of child life and family support interventions so tomorrow’s children receive the best treatment that not only cures but also cares for their lifelong emotional wellbeing.  Keiran is paying dearly for the lack of attention to this aspect of treatment, and it should not have taken 12 years to get him the help he needed to truly heal from his cancer. 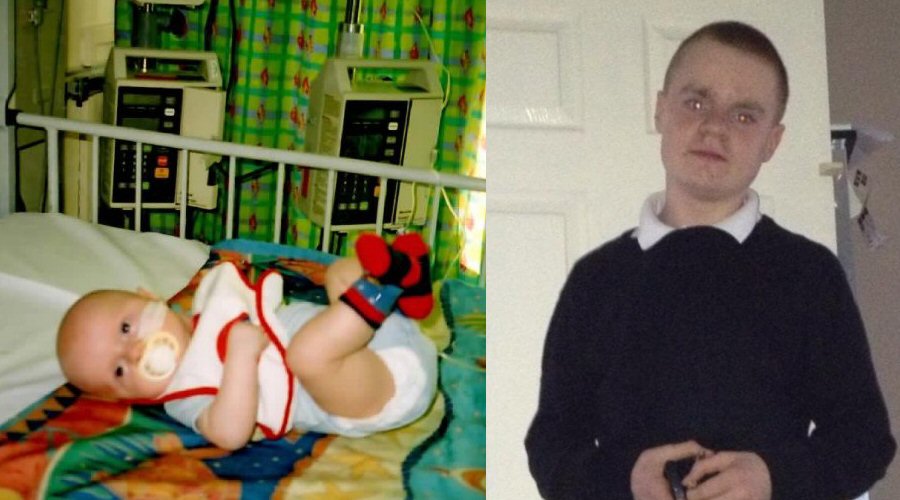 Kieran’s treatment in infancy continues to affect him 12 years later.

For practical tips to help you support your child through treatment, visit the Child Life section of our Retinoblastoma Resource.

How Do We Achieve Early Diagnosis of Retinoblastoma?
Scroll to top
Translate »